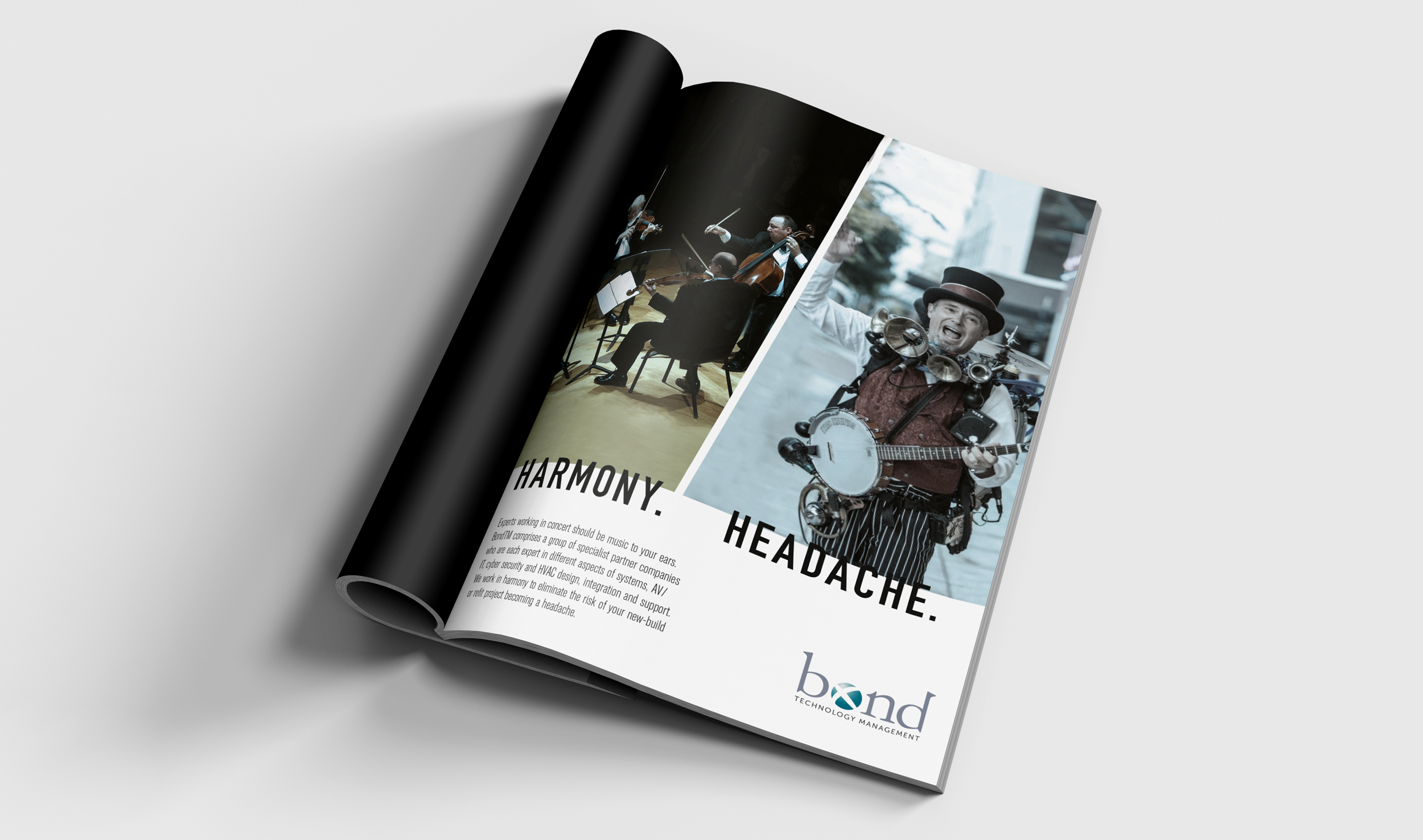 After working previously with The Superyacht Agency on a highly successful tenth anniversary campaign, systems and technology specialist BondTM returned looking for a refreshed promotional campaign and strategy.

The Agency’s subsequent work has evolved into two campaigns, the first being a number of striking, hard-hitting but humorous ads that immediately stand out in the sector. The second campaign extends to multimedia and across multiple platforms, and will be unveiled in due course. 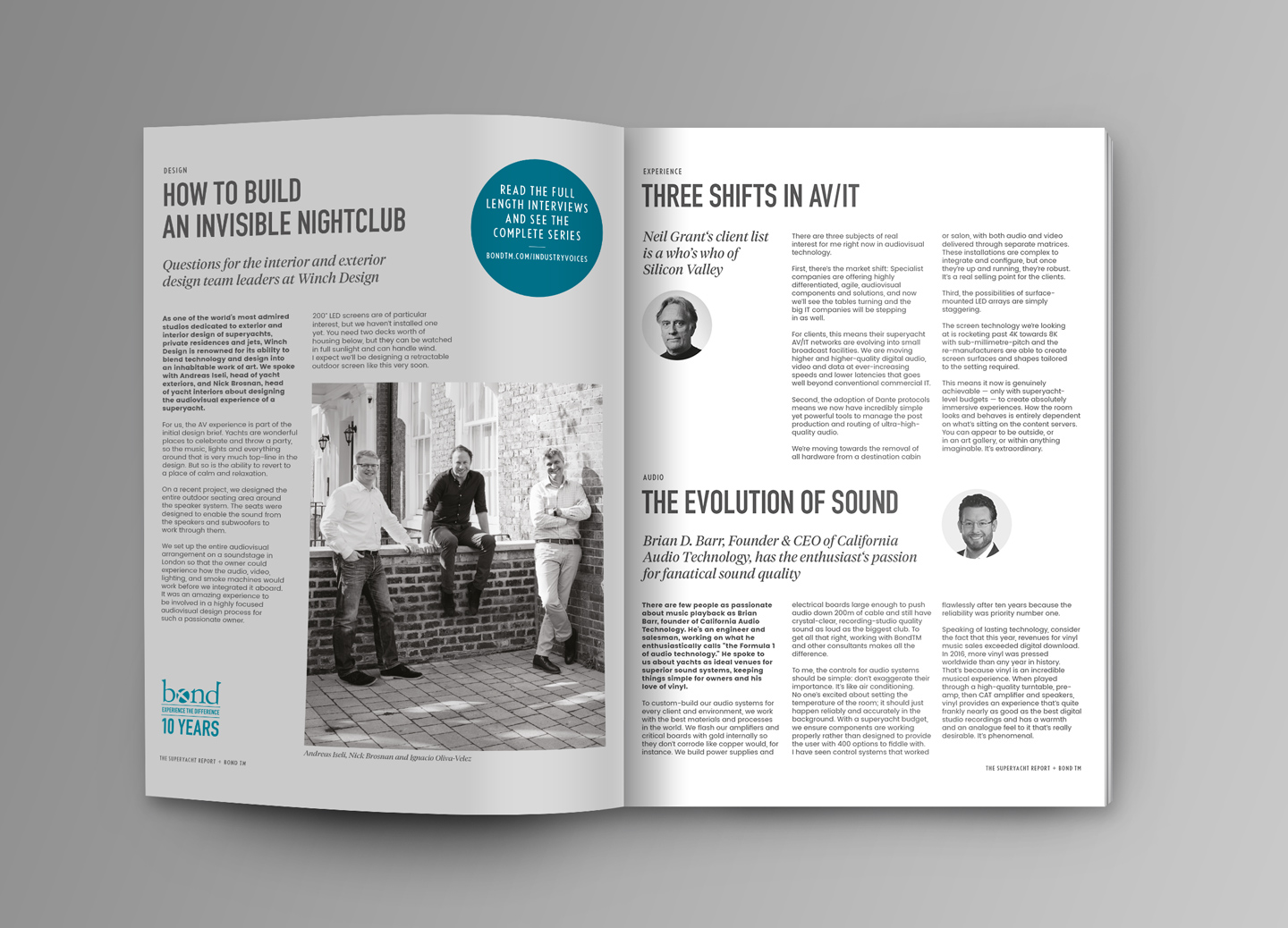 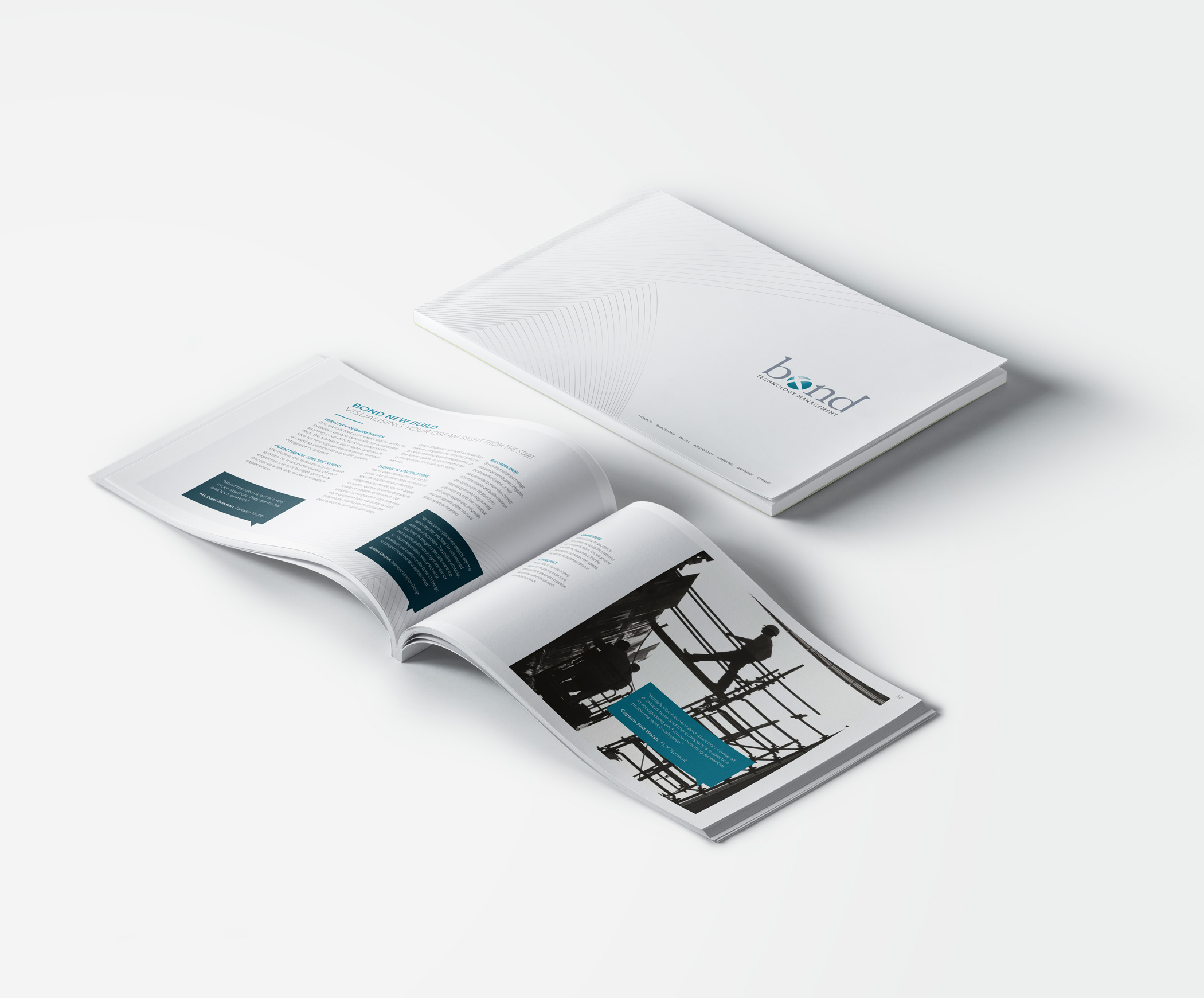 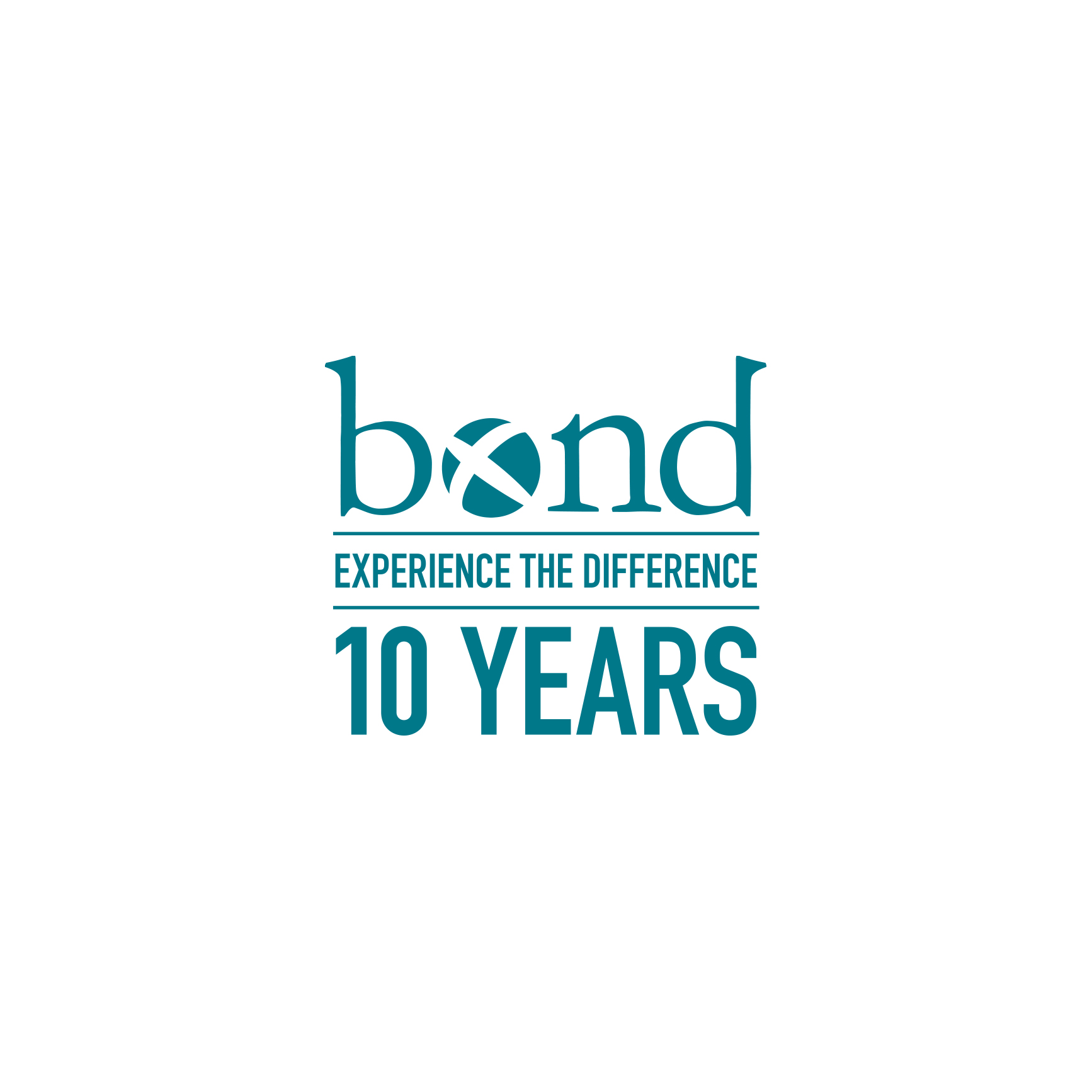 How can we
help you?